Hatch Municipal Court is located at #5 Chile Capitol Lane inside the Regional Public Safety Complex. If you have any questions or concerns you are more than welcome to stop by our facility or call Bertha Torres, Court Clerk, at (575) 267-5216.

The Municipal Court is open only on Mondays from 2:00pm – 5:00pm. The court is closed on all federal holidays.
In addition to holidays, the court will be closed on the following days: 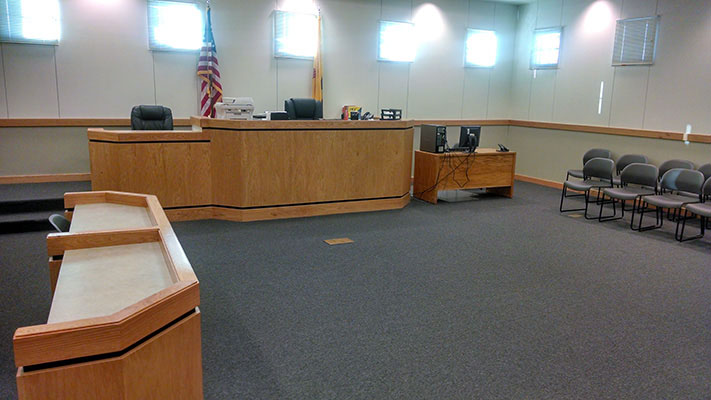 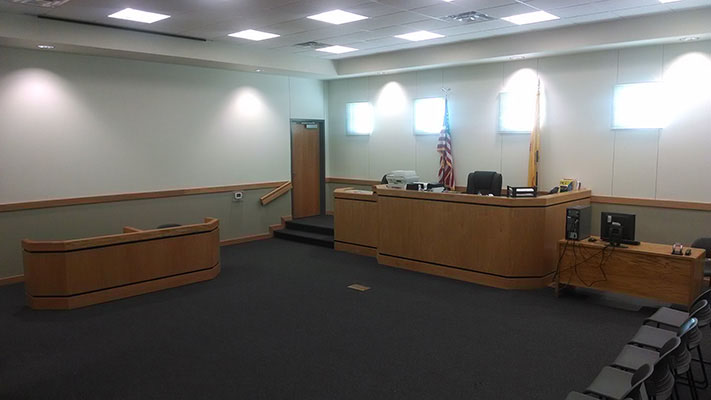 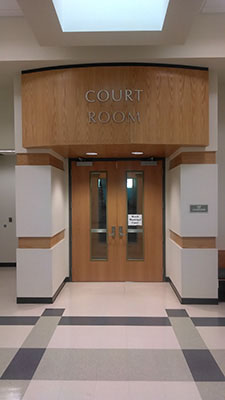