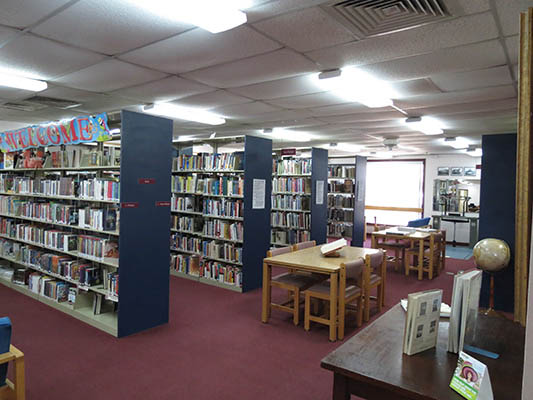 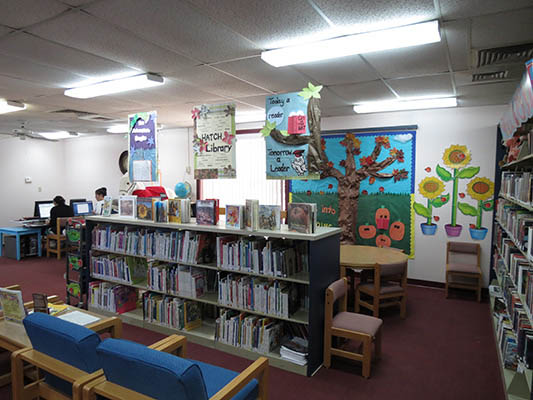 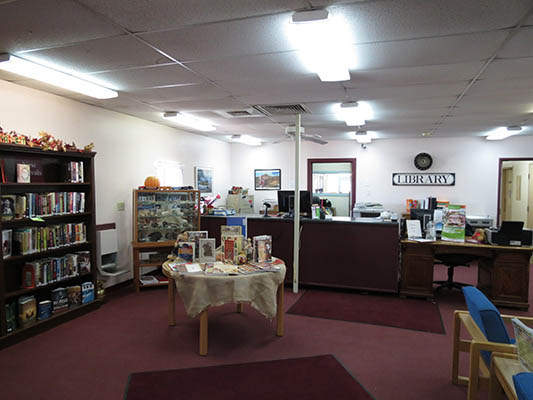 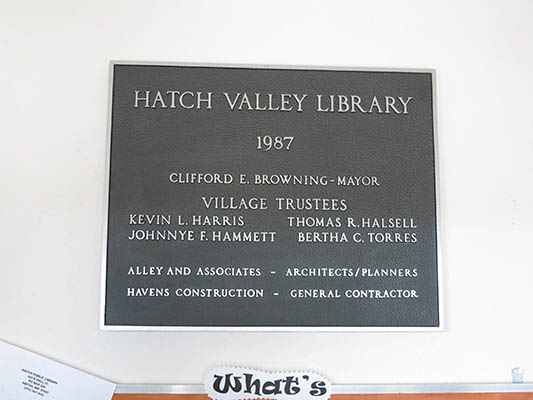 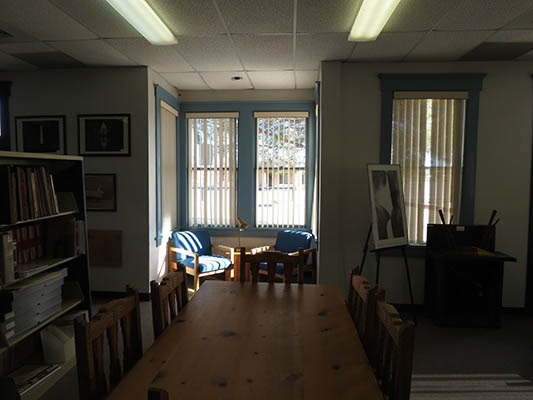 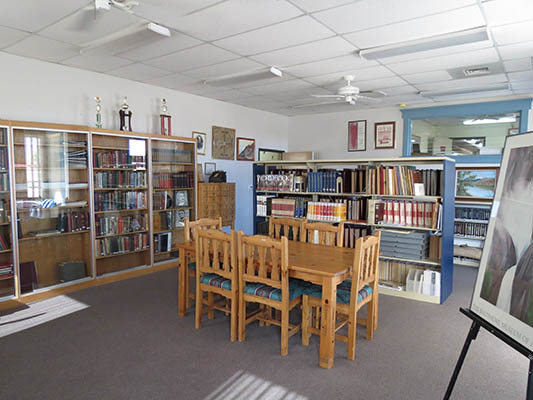 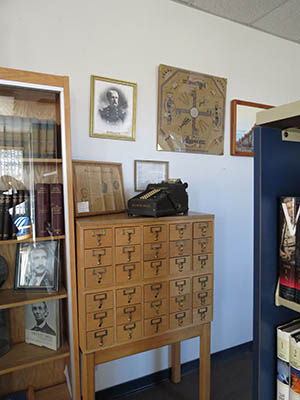 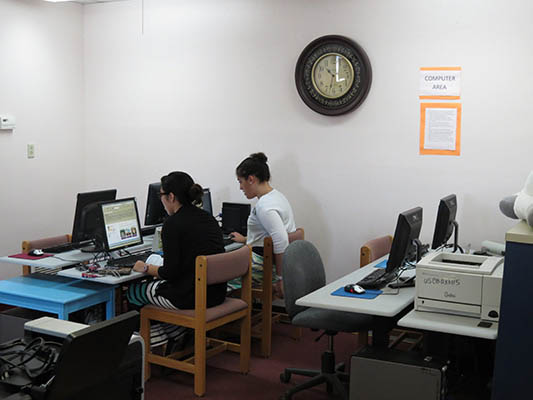 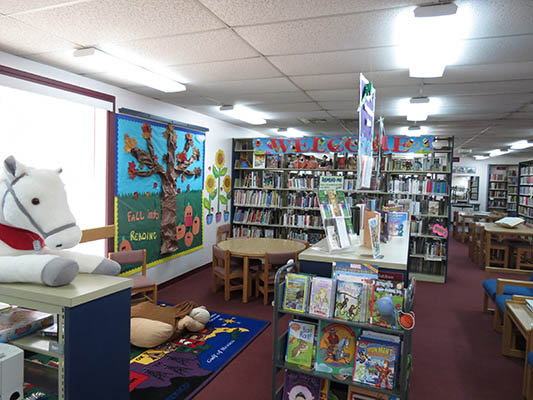 The Hatch Public Library has been built upon the labors of the past...

In 1946 Mrs. T.E. Louise George Vetter saw a need for a Public Library. She founded the first Hatch Public Library and encouraged others to join her in this project.

The first Library Board met in Mrs. Vetter’s home on November 13, 1946. Members included Mrs. T.E. Vetter, Mrs. Gladys Burkett, Mr. J.H. McLaughlin, and Mr. G.C. Mooney. The name Hatch Library was agreed upon and the new library was housed in Hammell Hall above the Taylor Morris Building located on the Northwest of Franklin and Hall Streets. The Hatch Library opened its doors in January, 1947.

In 1949 the Hatch Library was moved to a building on Wilson Street where Jim’s Supermarket is currently located. The building had been constructed for that purpose by Robert Sabin.

In 1984 it was decided that larger facilities for the Hatch Public Library were needed. Through the efforts of Phil Bradshaw and Mayor Clifford Browning, the railroad agreed to give the historical Santa Fe Railroad Depot to the Village of Hatch at no cost. The Santa Fe Railroad depot was built in 1935 after the original Depot, built about 1880, burned completely. The Depot was integral to the making of Hatch.

The Friends of the Library, Library Board, Book Club, Mayor Clifford Browning, Hatch Trustees and Librarian Frances Jordan all played an integral role in raising the necessary funds to move the Santa Fe Railroad Depot to the current location and to renovate it into a library. The old depot still has many of its old railroad fixtures including the scales and levers.

In October, 1987 the doors of the historic Hatch Public Library were opened to the public.

Recently, through the efforts of Judd Nordyke, Library Director Rita Sue Medina, the Library Board and volunteers the library went through another renovation. Judd’s vision was to see the library moved from the old card catalog system to a new and automated system. He also purchased Overdrive which allows patrons to check out e-books and download them on their e- readers or other technological devises. Through the library’s automated system’s website patrons now have access to the library’s catalog, Newsbank, Overdrive, El Portal, and the recently purchased Mango Language System.

In 2013 the library’s outside was renovated. A new roof was added and the exterior was repaired and repainted. Also, the inside of the library was remodeled. The bathrooms were updated with new fixtures replicating the era of the 1900’s and the kitchen, storeroom and hallways were retiled and new paint finished the overall look.

The library will continue through the labors of the future...