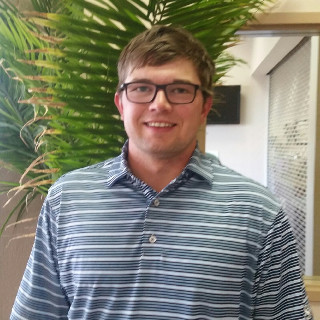 Robert "Bobby" Martinez was born in Santa Ana, California, before moving to Deming, New Mexico. He served the United States Marine Corps from 1984 to 1992, then moved to Hatch in 1994 where he served in the New Mexico National Guard from 2000 to 2015 before retiring on January 1, 2015. Since then he has taken up construction, remodeling, and handyman services. He was appointed to the Village of Hatch Trustees in March 2015 to fill Corey Watkins' seat after his resignation. Bobby has been married to his wife Liz for 27 years. They have three daughters: Vanessa, Victoria and Veronica, and two grandsons: Manny and Luke. 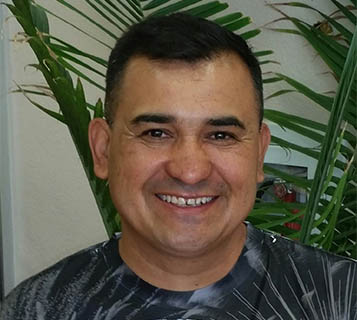 James “Slim” Whitlock was born in Hot Springs, NM. He graduated from Hatch Valley High School in 1977. He has been married to Gracie for 38 years. Slim, as he is known to the Village of Hatch, and Gracie have two children, Brandy and Cameron. Brandy is married to David Holguin and Cameron is married to Erica. Slim and Gracie have six grandchildren. Slim has served as a member of the Board of Education for Hatch Valley Schools for 7 and one-half years. This is Slim's second term as a Trustee for the Village of Hatch, the first term was from 2012 to 2016. He has been employed with the family’s business of Jim’s Supermarket for 45 years. 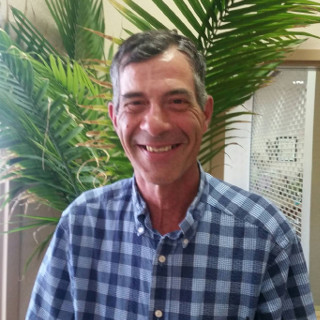 Dennis Torres is a lifelong resident and community member of Hatch. Torres previously served on the Board of Education for Hatch Valley Schools from 1992 thru 1996. Dennis has served as Worthy President and Past Worthy President of El Valle Aerie of Eagles #4308. He served in the New Mexico National Guard for four years. Torres has been working for Century Link for the past 18 years. Dennis Torres and his wife, Bertha, of 37 years, have two children, Erica Denise and Joseph. They have two grandchildren, Xavier and Maxa. 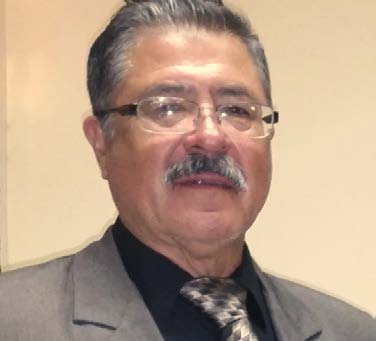